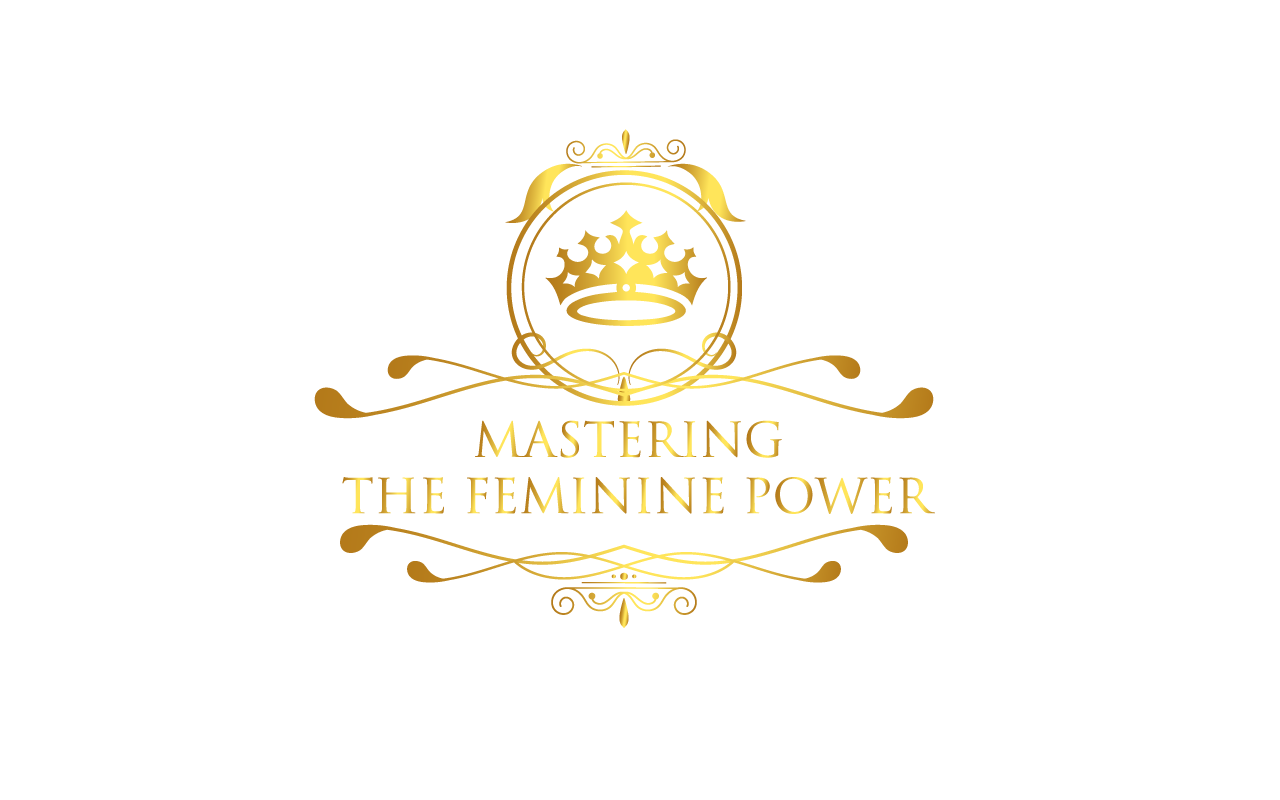 - WHAT OTHERS HAVE TO SAY - 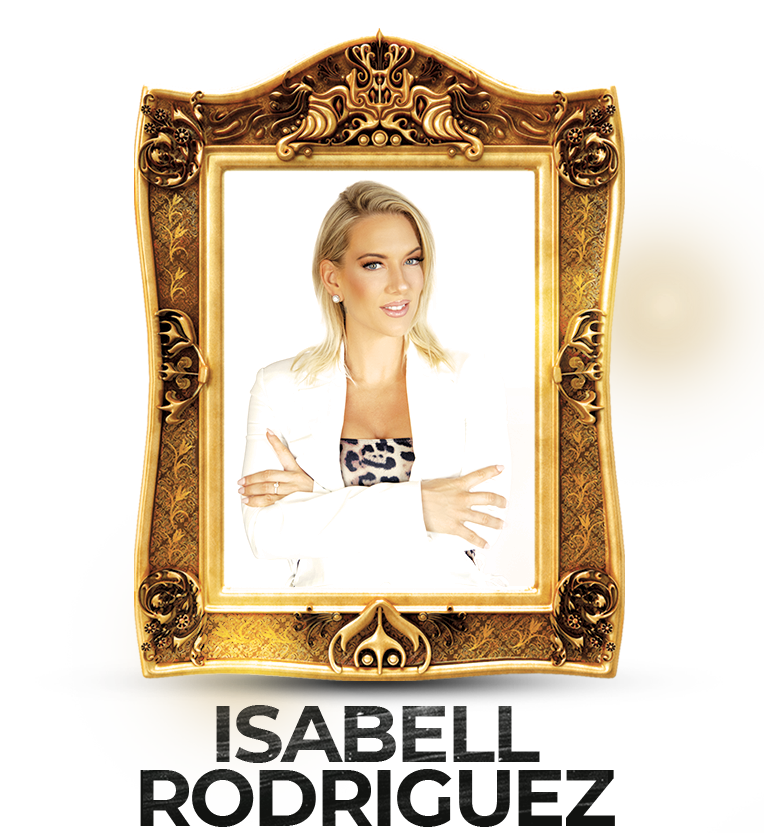 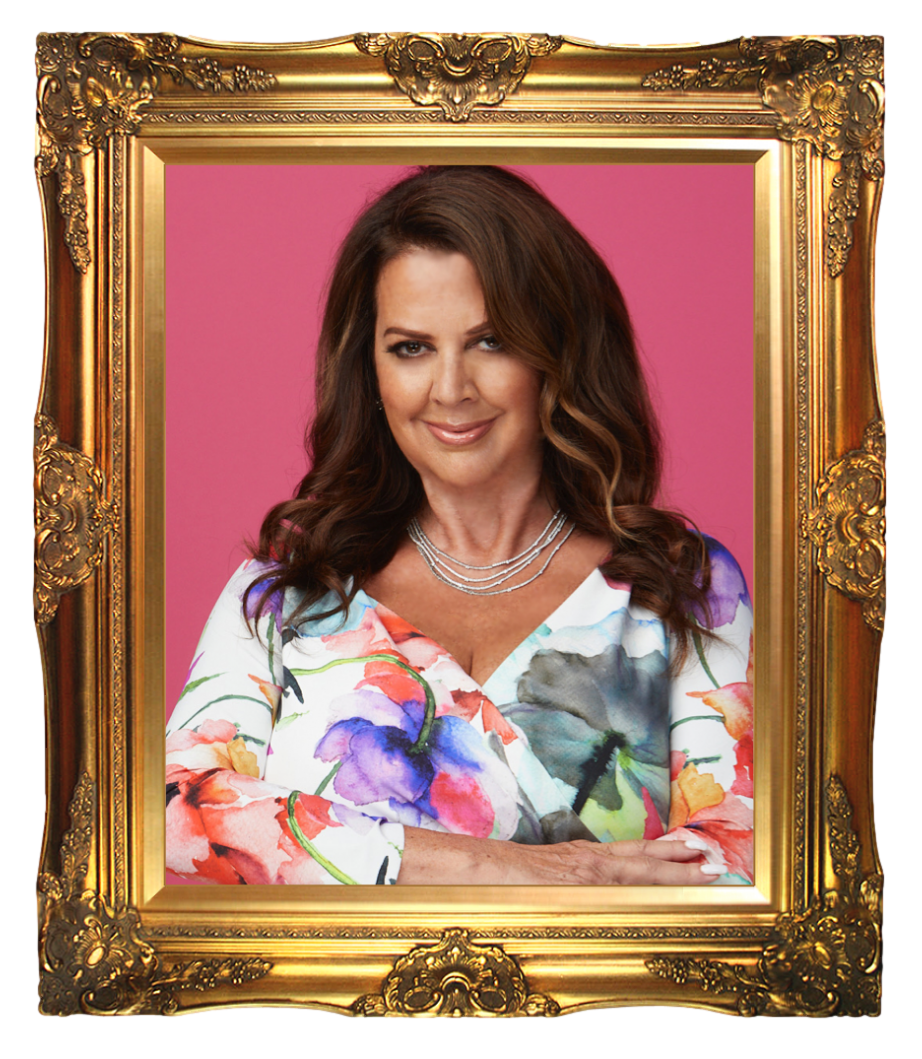 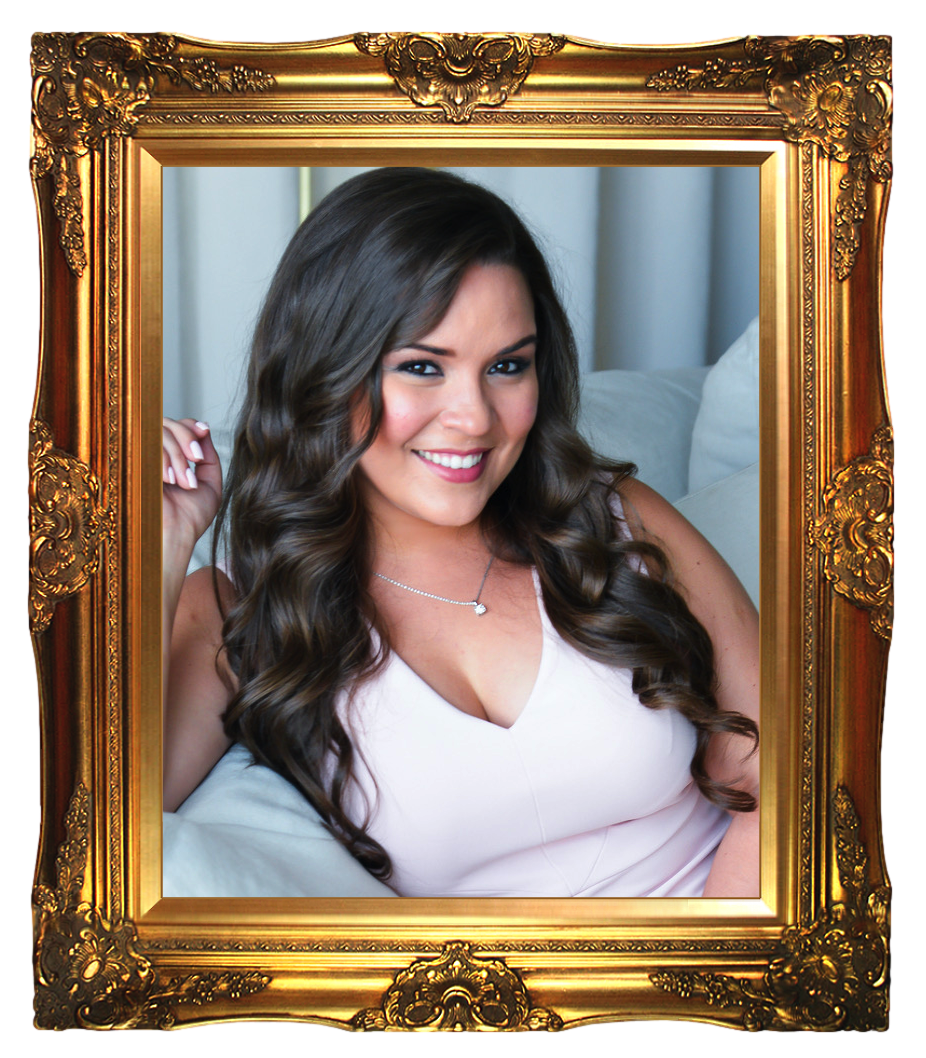 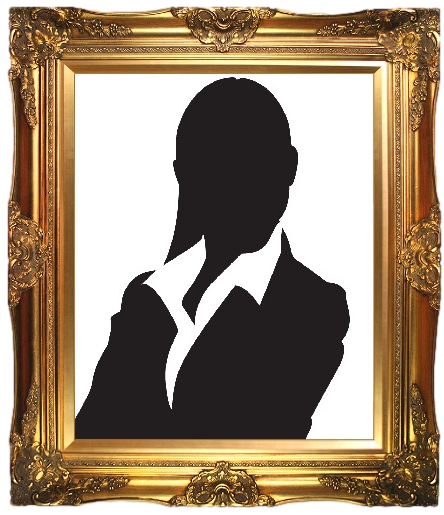 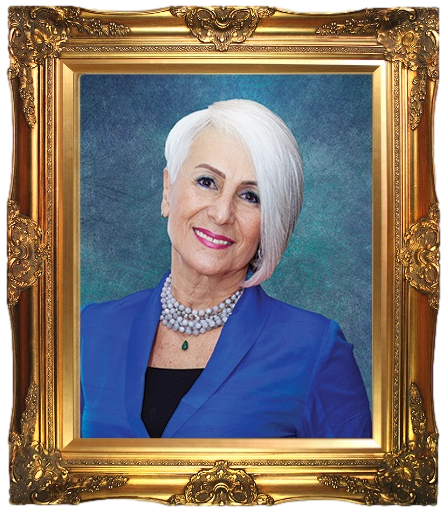 Experience breakthroughs, both in self-realization and in business growth, along with a new and inspired mindset that will guide you to your greatness!
As females, it’s easy to get caught up in our own minds, but this mastermind retreat will provide you valuable outside perspectives to help you master your emotions in any situation. In this retreat, you can relax and build a profound connection with exceptionally driven and passionate women all over the world. This is exactly what you need and you are in the right place!
Make the decision today to take your life to the next level. Be a part of the Mastermind System that has influenced 1,000+ lives and counting!
MASTERING THE FEMININE POWER
Florida
AVAILABLE DATES 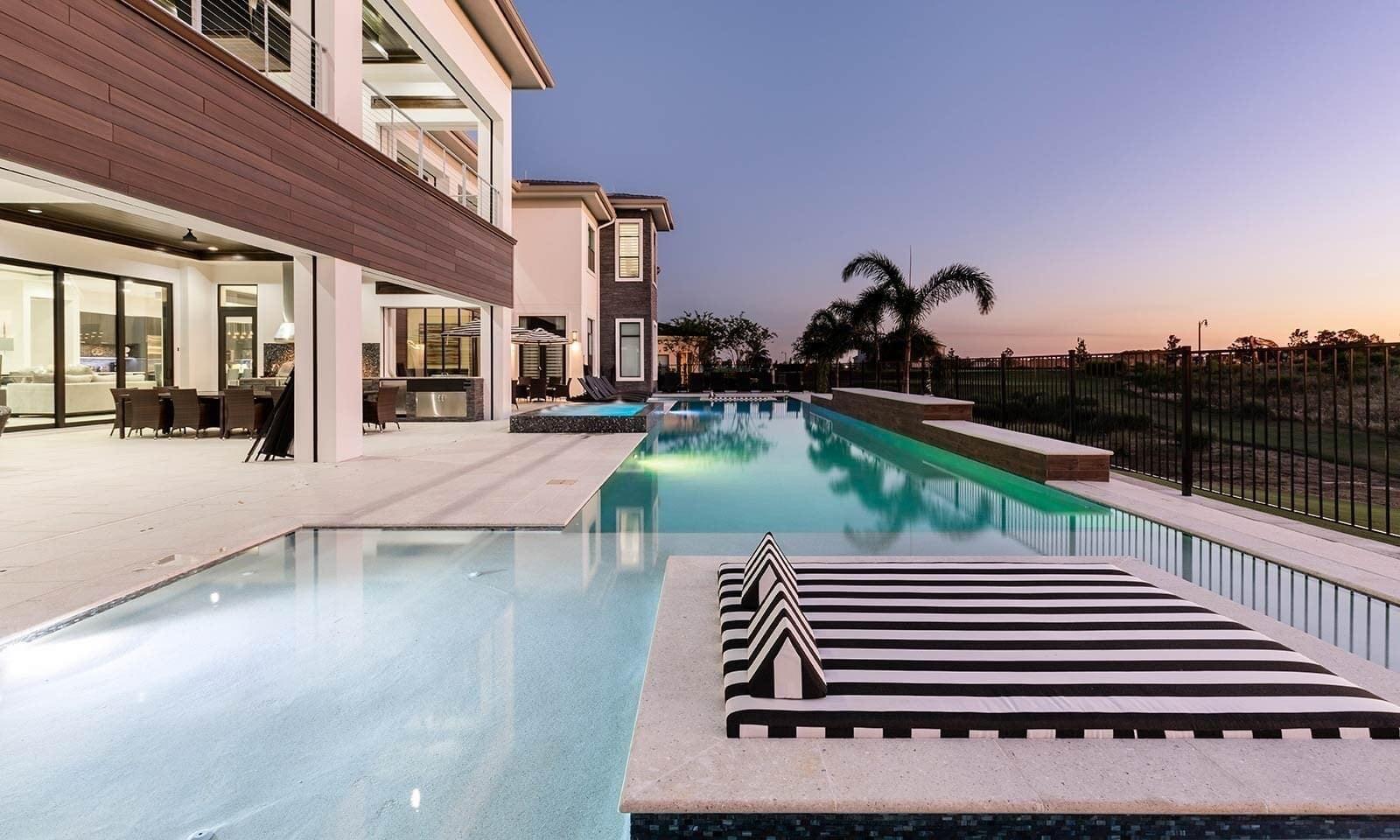 Your Opportunity to Get to the Next Level at
$4,997 ONLY!

There is a saying that goes "You don't know what you don't know."
There is just so much to learn and the more you realize that, the more you need to know. That is why it matters to seek out opportunities that guide us to learn, grow, and get ourselves to the next level.

What worked for you this time is not a guarantee in getting into the next level. It does not come from ourselves and what we already know, but from wisdom that we need to learn from somewhere or someone.
At “Mastering the Feminine Power,” let’s get clear on your goals. Together, let us structure plans to achieve your goals and meet people who can help you focus on your commitments.
Take this chance to learn things that can change your life for only $4,997!
Reserve your seat now before slots are full!

When we planned this Luxury Mastermind, the registration was originally $24,997. This makes this event one of the accessible high-level masterminds retreats given that others charge up to $100,000.
Despite the current price difference, we considered that launching this at a more discounted price would be a great idea. This will make the retreat more affordable to anyone who wants to join and seize the opportunity, relieving them from more pressing financial concerns. Hence, we lowered the price to just $14,997 per person.
However, 2020 happened. It was a difficult year for everyone, so we decided to do something to help and cheer you up.
Our good news: you can now join "MASTERING THE FEMININE POWER" for only $4,997.

THE BEST INVESTMENT YOU WILL EVER MAKE! 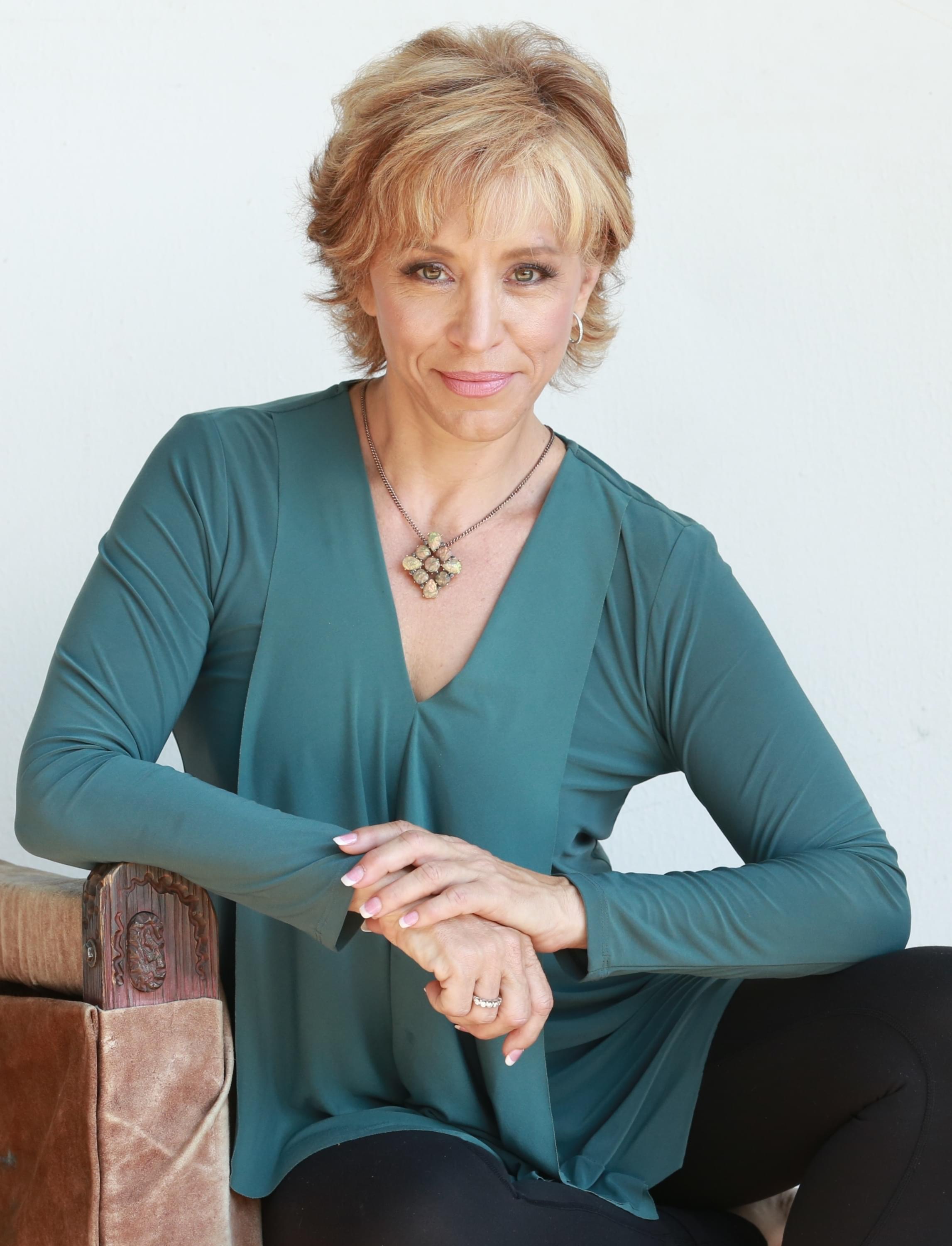 
When Forbes initially launched SpinGym, the power of her pitch skyrocketed her company to 1.2 million dollars in sales within just 24 hours, proving once and for all that her title as the "Two Billion Dollar Host" was well-earned! Just by using the right words, she nailed  it the right way at the right time!
Few Marketing Avengers have mastered their super power as expert as international award-winning TV host, Forbes Riley. She is the consummate early-adopter, always having her finger on the pulse of “what’s next” and leveraging that in front of global audiences, pioneering multiple platforms in front of the camera.
Today, Forbes continues to spend a significant amount of her time working on television while also running her international fitness empire based on her best-selling SpinGym system, which has already sold more than 1.5 million units.
She is also committed to giving back to her career. Hence, she has developed an innovative curricula, while traveling the United States, hosting exclusive clinics, teaching the power of the perfect pitch, and mastering video marketing.
Thousands of celebrities, executives, entrepreneurs, influencers, innovators and leaders have benefited from her knowledge.
Past Experts: 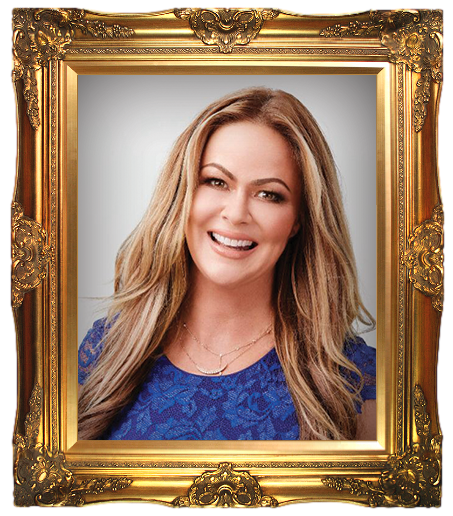 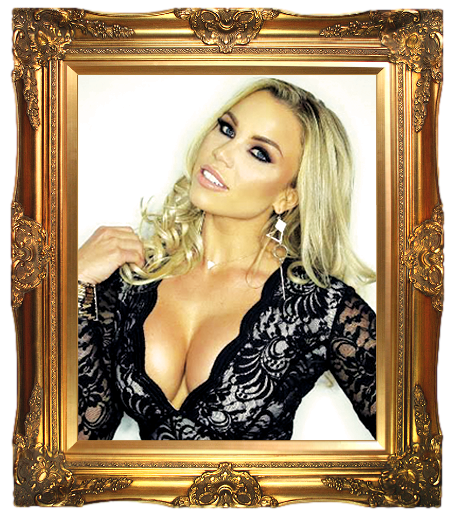 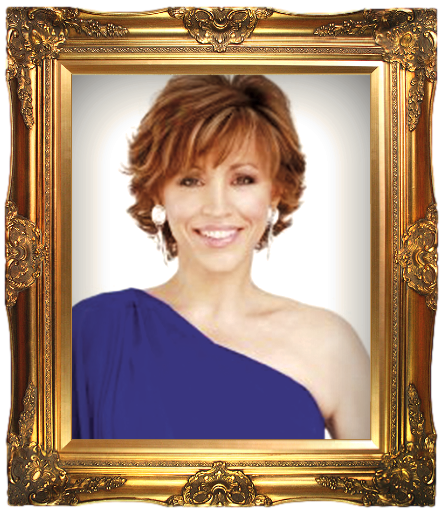 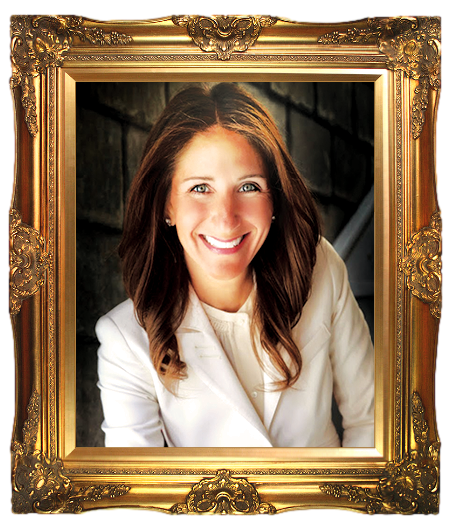 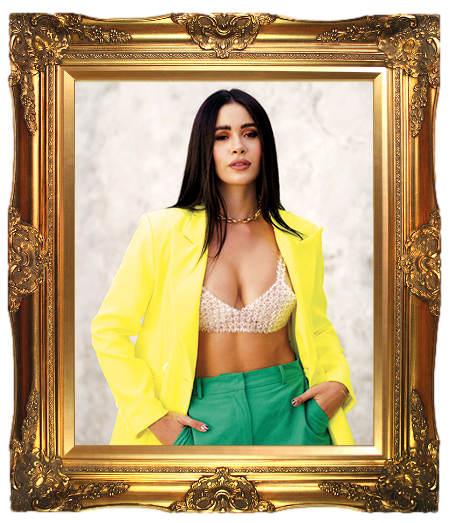 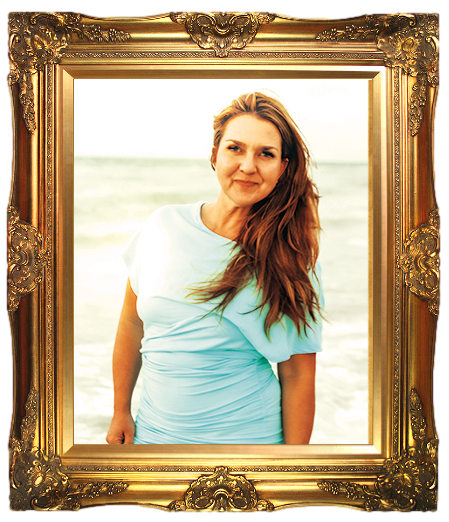 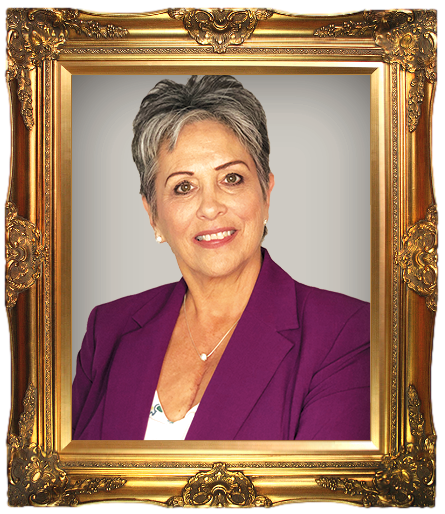 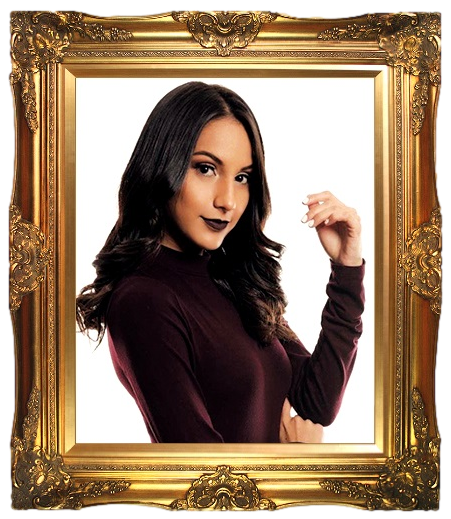 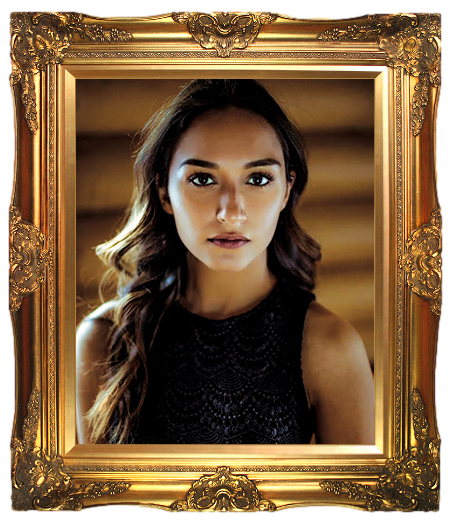 This Could Be You

This Could Be You
RESERVE YOUR SEAT BEFORE IT IS TOO LATE!Be Part Of The Mastering The Feminine Power

- WHAT OTHERS HAVE TO SAY -